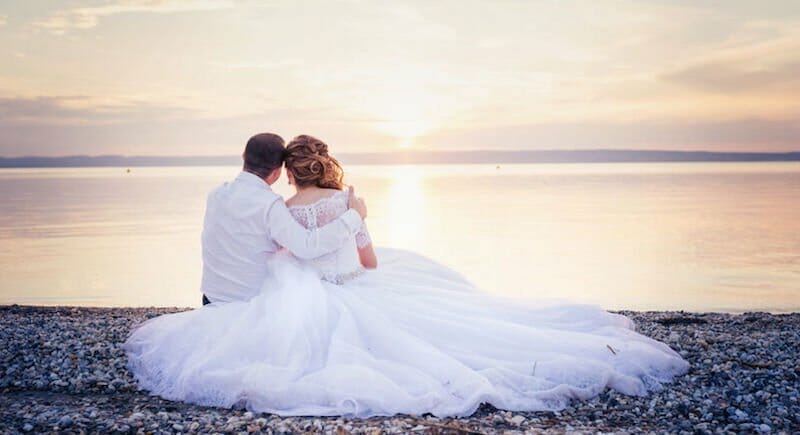 Here are three reasons hiring a knowledgeable prenuptial agreement lawyer can be a good idea.

For the courts to consider a premarital agreement valid, some specific conditions must be met. Laws regarding marriage contracts can vary depending on the state of residence. However, there are some conditions that the courts consistently require, regardless of location.

For instance, both parties must disclose any and all assets in their possession, as well as income and financial obligations. Another requirement is that both spouses have time to review the document. The courts also require that each party obtain legal advice if they desire it before signing.

Other requirements can differ from state to state. It’s certainly possible to conduct research on your own. But a prenuptial agreement lawyer can make this process much simpler. An experienced attorney with knowledge of the state’s laws can prove to be an invaluable resource. He can assist you in constructing an agreement that says what you want while still meeting state requirements.

#2 Understand What You’re Signing with a Prenuptial Agreement Lawyer

Sometimes a prenuptial agreement can have terms that are unfair to one of the parties involved. Navigating the document’s intricacies can be a confusing endeavor, which can lead to important details being overlooked. Additionally, premarital contracts have been thrown out as a result of fraudulence, when one party undervalues or fails to disclose their assets to keep them out of the equation entirely.

Prenuptial agreement lawyers can alleviate both of these concerns, and as a bonus, if both parties have attorneys, neither can later claim to have misunderstood the terms of the agreement.

When a divorce takes place, courts can closely scrutinize premarital agreements, which is why having two independent lawyers is crucial. Most courts don’t necessarily require legal counseling for the parties involved, but not having it can create uncertainty for the judge looking it over.

Additionally, some states require both parties to obtain independent legal advice, without which the prenuptial agreement isn’t considered enforceable. Careless errors and other mistakes on a premarital contract can render it invalid as well, making an experienced attorney all the more valuable.

Although there might not be a legal obligation to hire one, assistance from an experienced professional as you construct your premarital contract can go a long way towards protecting yourself and making the right decisions from the very beginning. For a complimentary, confidential consultation regarding prenuptial agreement lawyers and what they can do for you, call the Reeder Law Firm at (770) 475-2521 now.