How Does a Prenup Affect Georgia Alimony Law? 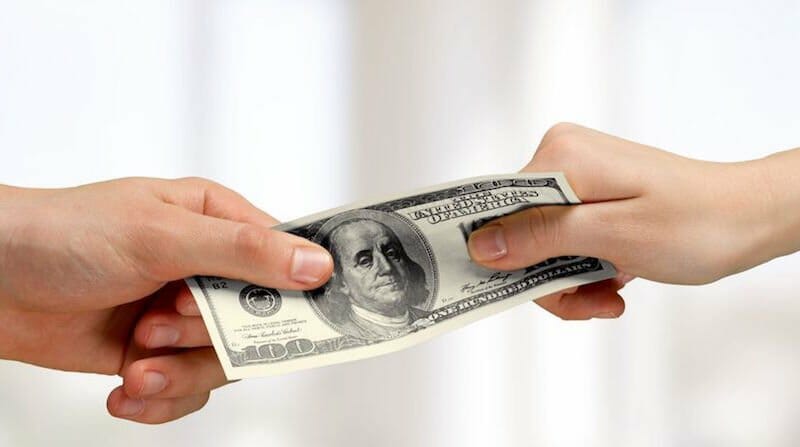 The answer? It depends.

What Is a Prenup (Prenuptial Agreement)?

Simply put, a prenup is a contract between two people who plan to get married. This contract covers the rights of each respective party in the event of a divorce somewhere down the line. The most frequent reason for a prenup is to prevent the division of property and assets acquired before upon divorce between both parties.

Where Does Alimony Enter the Picture?

It’s not uncommon for a prenuptial agreement to limit, establish or even eliminate alimony in the event of a divorce. Sometimes prenups outline alimony provisions in specific clauses. Amounts correlate to actions or activities perpetrated by one of the spouses.

Typical examples include alimony exclusion if the party has an extramarital affair. Or they follow a tiered alimony system where the length of the marriage determines the details.

Are Prenuptial Agreements Valid in Georgia?

They are now. However, that wasn’t always the case.

Before 1982, the state of Georgia refused to honor prenuptial agreements, deeming them contrary to public policy. However, this changed. The Georgia Supreme Court ruled that due to certain changes in society and legal standards, the Court could no longer justify upholding this interpretation.

However, this doesn’t mean ALL prenuptial agreements are valid.

For a prenup to be legally binding, they must meet a few preconditions:

Those three bullets are a kind of fancy way of saying that both parties have to have had a good idea as to the other person’s character, assets, income, and overall prospects.

Can you prove a violation of any one of the three conditions listed above? Then you may be able to invalidate the agreement. However, the state of Georgia has an exceptionally high bar for proving duress or unconscionability. For example, you cannot claim someone forced you to sign the agreement as a precondition for marriage and, therefore, signed under duress. Or that lack of parity in asset division outlined in the agreement would, therefore, make it unconscionable.

Looking for a Family Law Attorney in or Around Atlanta?

If you still need to find out more about the nuances of Georgia alimony law, call (770) 475-2521 for a free consultation.