Top 5 Questions about Modification of Custody 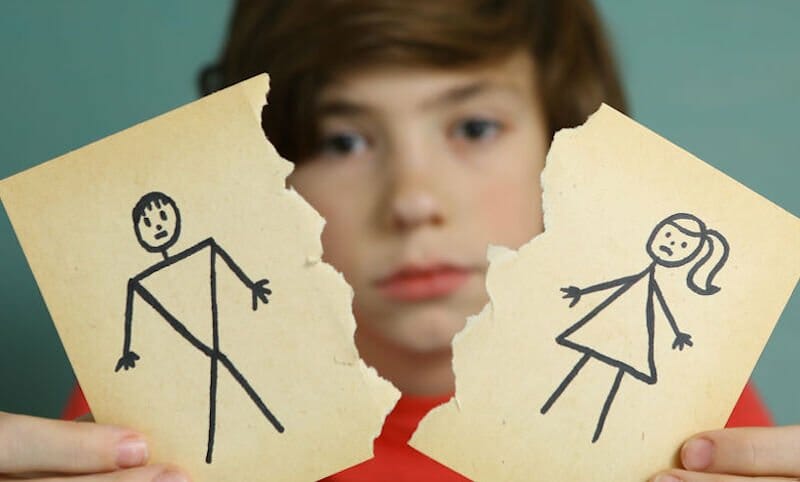 If you’re thinking about pursuing a modification of custody, you might not know where to begin.

First of all, that’s ok!

Second, here’s a list of the most common questions people ask about changing visitation and custody agreements:

Do I Have a Valid Basis for Modification of Custody?

Before you can file, you must have a legal basis for changing or challenging the agreement. If the court feels your request was without merit or was made as a form of harassment against the other parent, you could be held liable for both the Court and your ex’s attorney fees.

As a general rule, the Court prefers arrangements that offer as little disruption to the children as possible. As a result, you will need to demonstrate a significant change in circumstances, which warrants further review. The legislation varies by state, but general dissatisfaction with the visitation schedule is usually not sufficient grounds for a modification order.

However, here are some examples that could prompt the Court to rule in your favor:

Keep in mind none of these will guarantee you’ll receive a favorable ruling; they are simply examples of valid legal grounds for filing the motion.

How Can I Modify an Existing Custody or Visitation Order?

There are two major types of custody in play: legal custody and physical custody.

Legal custody means you have a right to make decisions regarding the rearing of the child, including things like medical care, education, and religion.

Physical custody means you have a right to have the child physically living with you. This includes both sole custody and joint custody.

What Will the Court Consider When Reviewing Requests for Modification of Custody?

While you do not need to prove a change in circumstance, this is usually the most common reason a court revises or overturns a previous custody order. These circumstances include things like:

What Should I Do If a Child Custody Order Has Been Violated?

How you handle it is up to you, but you are legally entitled to do any of the following:

How Should I Proceed with My Child Custody Concerns?

Still have questions? You don’t have to wait to find answers about the modification of custody process. Click to contact the Reeder Law Firm now, and get help today.