Child custody law firms have seen it all, and that comes as no surprise given the nature of custody battles. These cases are aptly named. They can be strenuous, taxing and difficult for all parties involved. The children in particular feel this strain because they are in the middle. Divorces are seldom easy, but child custody disputes are particularly distressing given what’s at stake. 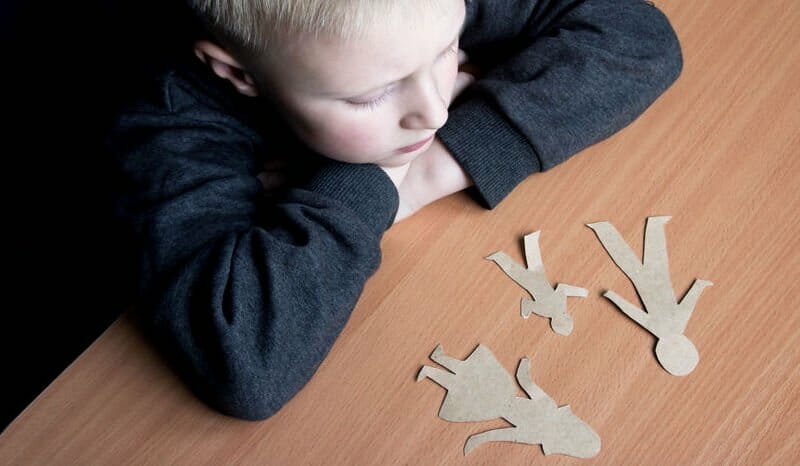 The prospect of seeing less of your child is a harsh one.  However, at the same time losing focus can be catastrophic to your outlook. Law firms that cover this area of the legal process are no strangers to what can happen during child custody proceedings; keep reading for three examples of the surprising things they witness on a regular basis.

#1 Child Custody Law Firms Know No Conversation Is off Limits

People are willing to do whatever it takes when the custody of their children is on the line. This often includes setting the other party up, using their own words to paint an unflattering picture of them in court.

If you’re embroiled in a child custody dispute, you may just find yourself on the receiving end of this tactic. The other parent may engage you in discussions designed to incite an angry response, all while recording you for their benefit. While these recordings might be inadmissible in court, they may still have value in some cases to evaluate your mental state and intentions. Words spoken out of anger have been used in many child custody proceedings. And, they seldom fail to leave some kind of impact in their wake.

Many children want their parents to stay together.  This is one of the reason divorce is such a difficult time for a family unit’s youngest members. This only gets worse if one party uses time with the kids to put down the other parent. This is very common when people are entangled in a bitter divorce, but it takes a toll on the children, who feel like they’re being forced to favor one parent over the other. This practice is not only unwise in the parental sense, but in the legal aspect as well, as it can cost you dearly in a custody case if the judge becomes aware of it.

Alienation of affection includes keeping the children away from the other parent when he or she legally obligated to time with them; this includes phone calls as well. Sadly, this kind of thing is all too common in child custody cases. Also, this can often swing the court’s favor whenever the court can prove this purposeful alienation has taken place.

#3 Failing to Hire a Child Custody Law Firm: It Can Cost More Than You Think

A divorce can get very expensive, very quickly, and you might find yourself unwilling or unable to spend the funds needed to hire a child custody attorney. While this hesitation is understandable, it’s important to consider what is on the line, for both you and your offspring. The future of your children, as well as your ability to spend time with them, hangs in the balance. This means exploring your options is a must.

While there is nothing that says hiring a child custody lawyer is a requirement, it can be highly beneficial for you, particularly regarding complex custody cases. A child custody law firms can help you make smart decisions and avoid actions that could hurt your case.

You can hire a law firm practicing family law with experience in areas such as child custody, child support, and divorce. Being able to go to one place for your legal needs simplifies a stressful and uncertain time. Our team at Reeder Law Firm is qualified to guide you through the challenges ahead. Contact us today to discover what child custody law firms can do for you.