Do Child Custody Cases Always Favor One Parent Over the Other? 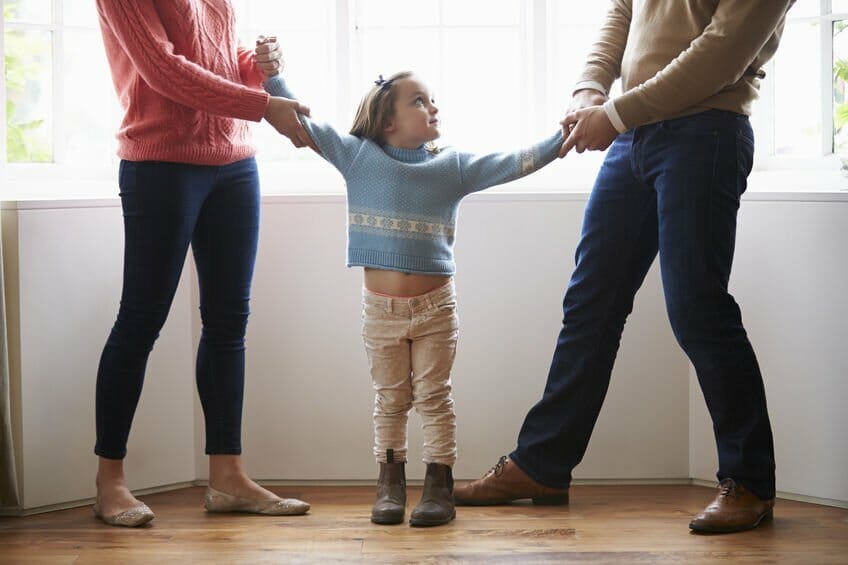 There’s a common myth about child custody cases always finding in favor of the mother. This is due to an old law called the “tender years’ presumption,” which routinely awarded custody to the figure society perceived to be more caring and nurturing: the mother. However, modern-day courts are required to award custody based solely on the best interests of the child.

With this in mind, there is a myriad of ways you can sabotage yourself before you even go to court. In highly emotional times such as these, people are prone to making irrational and detrimental decisions without thinking them through; something which may impact the judge’s perception of the true best interest.

Here are three tips to consider in child custody cases:

Yes, this is a family law blog. Yes, we are biased in our opinion about hiring an attorney for divorce proceedings. But that doesn’t make us wrong.

The fact of the matter is divorces and custody battles are two of the most intense and hotly contested types of legal proceedings in the entire industry. Both parties are dealing with the death of a future they had envisioned and dreamed of building together. Both are faced with the certainty they will likely see less of their child than they did before. And both have very little idea of how proceedings are liable to go.

The result is often a battle in which each party does their best to drag the other one through the mud.

Your attorney will help you craft a solid strategy designed around your desired outcomes. This will give you confidence going into the proceedings and alleviate some of the nerves. They will also tell you exactly what you can expect and prepare you for what’s to come. Forewarned is forearmed, as they say.

Lastly, it’s their job to make sure that of all the issues you are likely to face, incorrect paperwork or abject dismissal on a technicality isn’t one of them.

Tip 2: Be On Your Best Behavior, Especially During a Custody Battle

This should be a no-brainer, but you’d be surprised how different people react under the stress of an impending divorce and custody battle. The court will look at your behavior in its entirety, INCLUDING the days leading up to the trial; so, don’t do anything to jeopardize your chances of a favorable outcome. This is triply important because the other party may be on high-alert, looking for examples of poor behavior to present to the court.

If you always act in a manner you would be proud to have paraded in front of the judge, you should be just fine.

Tip 3: Conversations Can Be Evidence Against Your Child Custody

The other party may or may not try to engage you in particular discussions, especially those designed to provoke an angry response. Whether online, in an email, or tape-recorded, these conversations are sometimes allowed as admissible evidence. This is especially true in cases where the mental state of a parent is being called into question. Do not engage, and do not speak rashly.

If you think this will be a challenge, you can refuse to speak to the other party without the presence of a lawyer. Alternatively, you can demand all correspondence be in writing and routed through your attorney. Both offer you protection and the benefits of a cooler head.

Looking for an Experienced Divorce and Custody Attorney in Georgia?

Still have questions? You don’t have to keep waiting to find answers about child custody cases. Call 770.475.2521 to contact the Reeder Law Firm now and get help.