What Does the Uncontested Divorce Law Mean When I’m Filing for Divorce? 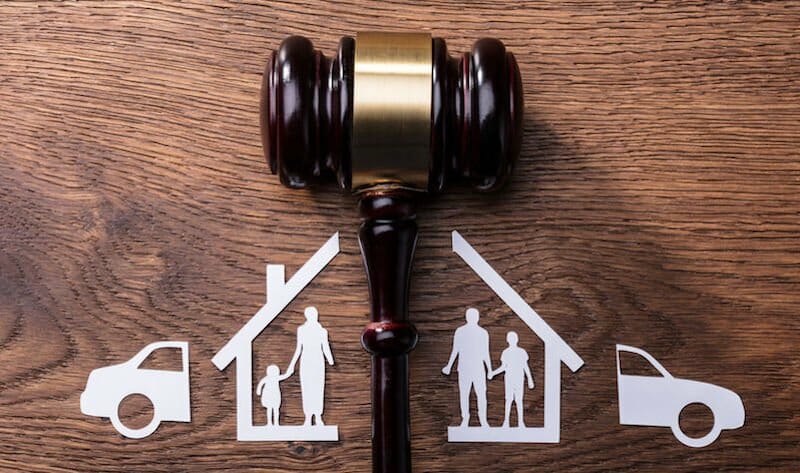 If you’ve heard the phrase, uncontested divorce law, it might not be immediately apparent what that actually means. Let’s review the “what” and “why” to clear up any confusion.

The Uncontested Divorce Law: What It Really Means

By definition, an uncontested divorce is one in which both sides have reached an agreement on all issues relevant to their case. The term itself comes from the fact neither party will contest via litigation because all matters are settled in the filing documents. In fact, in most cases, neither party even makes an appearance in court.

It’s YOUR Divorce Attorney, Not Ours

There is sometimes a belief that hiring an attorney for an uncontested divorce means the attorney will be representing both parties. However, a lawyer can’t reconcile a client’s best interests if both opposing sides are their clients. It can lead to conflicts of interest and other problems; so, each party should retain their own counsel.

Your attorney will then review the agreed-upon settlement and ensure all of the documents being prepared for filing are error-free. They can also answer any questions you may have throughout the process and may even advise you on minor adjustments or modifications they know will help expedite the process.

Why Uncontested Divorces Can Be a Popular Choice

As a general rule, because both parties come to an agreement before filing, the total amount of legal fees incurred by both spouses is going to be less than what you would have paid if the case had gone to court for settlement. Many law offices offer a flat-fee arrangement for uncontested divorces because they know there is only going to be a fixed period of time spent working on it. The size of the fee can vary, but it’s usually based on a combination of the following:

Another point to consider is the tone of the discussion. In a contested divorce, the relationship between spouses can become bitter and adversarial. On the other hand, an uncontested divorce requires calm conversation and both parties working towards a mutual goal. They are significantly less stressful and generally allow for both parties to maintain a cordial relationship.

Help! My Uncontested Divorce Is Turning Out to Be Anything But!

While uncommon, it’s not unheard of for one party to take exception once the settlement agreement has been reached. In the event this happens to you, your legal counsel should be able to convert from a flat fee to a retainer arrangement in next to no time.

What to Do Next?

Still, have questions? You don’t have to keep waiting to find answers about uncontested divorce law. Call (770) 475-2521 to contact the Reeder Law Firm now.