Do I Need to Have Grounds for Divorce to Get Divorced?

In short? Yes. And no, we don’t mean the coffee kind.

However, you likely have more options than you think. Read on to learn more about the various grounds for divorce, differences in fault and no-fault divorces, and questions you should consider asking your attorney. 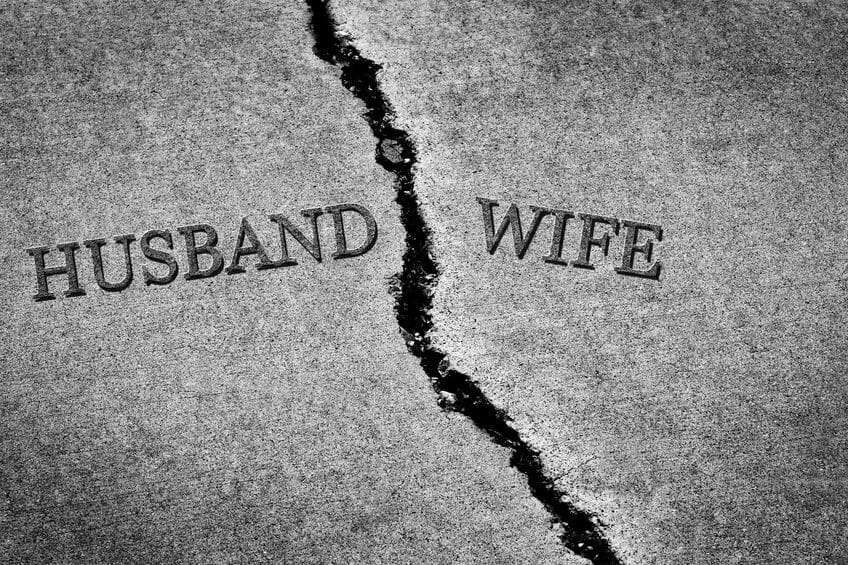 Does Someone Really Need to Be Found At-Fault in a Divorce?

No. Every state allows for no-fault divorces, and most states allow for both. To determine which laws apply in your state, you can check online or ask your attorney.

Grounds for a No-Fault Divorce

There’s quite a bit of variation here between the different states, but there are two sorts of general categories they fall into: reasons for marriage breakdown, and divorce based on separation by agreement.

The first category is by far the most common. The words differ a bit but usually include something similar to the following:

However, some states tack on the additional requirement of living apart for a set period before allowing for a no-fault divorce. This can range from a few months to five years, so be sure and check your state’s requirements before going down that road.

Most states also allow grounds for fault-based divorce. These require one spouse to prove the other is at fault, and the reasons can be quite broad. However, these are the most common ones seen in the courts today:

If you’re wondering if something not listed qualifies under the fault category, it’s best to ask your lawyer. They can discuss past legal precedent, as well as possible alternatives you might qualify for.

Choosing Between the Two Types of Divorce

Both have their advantages and disadvantages. No-fault divorces tend to be faster, cheaper and less acrimonious than fault-based ones. Plus, private matters won’t get aired in a very public courtroom, something you may want to consider depending on your or your spouse’s standing in the community.

However, some states take the reason and fault into consideration when allocating property, funds, and alimony. Others require long waiting periods for no-fault divorces, something you may want to avoid depending on the circumstances.

Your best bet is to consult with an attorney about all of your options and the pros and cons associated with each choice.

Looking for an Experienced Divorce Attorney in Georgia?

Still have questions? You don’t have to keep waiting to find answers about grounds for divorce. Call 770.475.2521 to ask the Reeder Law Firm now, and get help.