What Can Family Divorce Law Do to Help Me Keep My Kids and My Money? 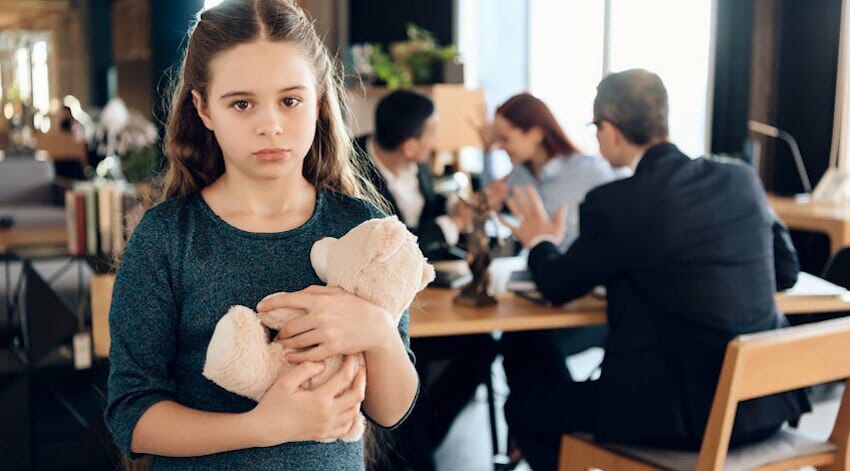 When it comes to family divorce law, most people fail to understand the intricacies and protections the law provides. Part of the reason might be because everyone seemingly has a story about a friend or acquaintance who ended up with a raw deal during a divorce. However, the court usually handles the distribution of wealth and child custody in a way that is legally fair.

If you’re in the process of a divorce, or in the beginning stages of deciding whether or not to file, it’s important to understand how the laws work. Keep reading for some details you need to know.

The Distribution of Assets under Family Law

When the time comes to split family property, the law usually has a prescribed methodology for the division. However, there can be leeway depending on the level of acrimony in the divorce proceedings. Some couples find it easy to agree on the division of money, property, and assets. On the other hand, many couples prefer the court to handle the split entirely.

During this exercise, the one area frequently overlooked is the differences between separate and marital property. While the specifics vary from state to state, separate property generally includes any goods or items owned by either spouse before marriage, inheritance, third-party gifts, and payments received from personal injury judgments.

If you have assets or property that fall into this category, they may not need to be included in the divorce. Where things can get tricky is if you’ve co-mingled those assets with marital property. For example, if you’ve received an inheritance upon the death of your mother, and you deposit it into a joint account, then it could be considered marital property.

Contrary to popular belief, the law doesn’t favor one parent over another. There is no legal precedent for favoring a mother over a father or vice versa. Rather, the court focuses on what is going to be in the child’s best interest.

There are a number of factors to consider when understanding what the term “best interest” means. First and foremost is the health and wellbeing of the child. If one parent has documented substance abuse issues or other instability, it’s unlikely the court will grant them sole (or even joint) custody.

If you are interested in individual or primary custody of your child, then you’ll need to prove to the court the other parent is a danger. It’s also worth noting child custody orders are subject to change. The other party can petition for modification of the decree in the event their circumstances have changed significantly.

Ready to Take the Next Step?